Know the difference between a hobby and a business

Are you playing your new guitar as a hobby or are you using it to teach lessons in the community?

Most people take up hobbies for personal enjoyment, not to make a profit. Sometimes, however, the line between hobbies and businesses isn’t clear-cut. According to a news release, there are several different factors people should consider when making the determination and the IRS provides resources to help.

The following information is available on IRS.gov to help a taxpayer determine if their hobby qualifies as a business:

Does the taxpayer change their methods of operation to improve profitability?

What is the taxpayer’s or their advisors’ expertise in the activity?

Is the activity the primary source of income for the taxpayer?

Has the taxpayer made or expected to make a profit?

Is the activity profitable in some years?

Do any losses from the activity fall beyond the taxpayer’s control or are they normal in the startup phase of their type of business?

Does the activity have elements of personal pleasure or recreation?

If taxpayers aren’t trying to make a profit with their hobby, business, or investment activity, they can’t use a loss from the activity to offset other income. The limit on not-for-profit losses applies to individuals, partnerships, estates, trusts, and S corporations. It doesn’t apply to corporations other than S corporations, according to the news release.

If a taxpayer receives income from an activity that is carried on with no intention of making a profit, they must report the income they receive on Schedule 1 (Form 1040), line 8. 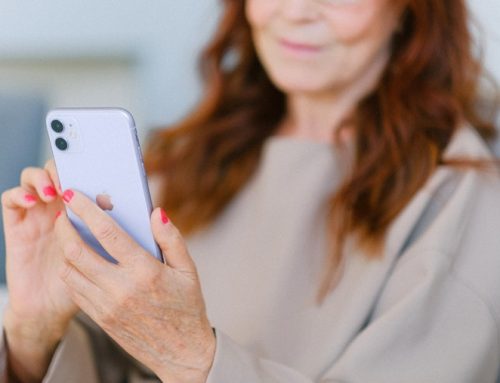 Taxpayers should hang up if tax season scammers come calling 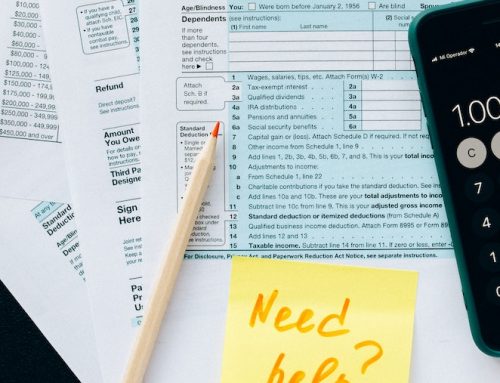 Tax tips: The difference between standard and itemized deductions 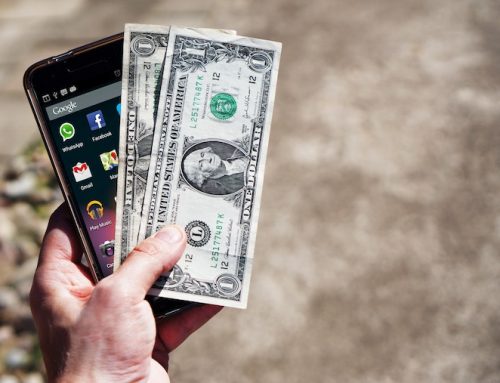 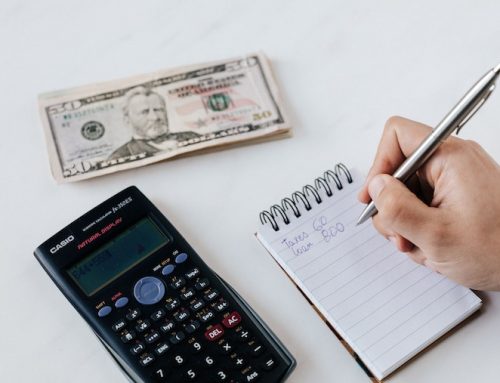