New data by a technology company reveals that despite more than two-thirds (68%) of passengers being inconvenienced by disrupted journeys since COVID travel restrictions were lifted and 66% expecting more of the same during upcoming trips, most (83%) still plan on flying for a break in the next six months.

The research, which polled 2,000 recent travelers in the U.K. and U.S.,* warns that holiday providers have one more chance to get it right; if holidaymakers experience disruptions again during their upcoming trips, over half (55%) will avoid booking with the airline in the future. When asked who they blame for their poor experiences, 50% said it was the fault of the airlines when flights were delayed, with just 13% blaming the airport. However, when it comes to lost luggage the jury is out – 42% say it’s the airport’s responsibility and 40% are seething at the airline, according to a news release.

Delayed flights or missed connections were the most common holiday hurdle, affecting over a third of all passengers (35%), followed closely by waiting in longer than normal queues (31%) and canceled flights (15%). Lost luggage, which dominated the news headlines in the Summer, is confirmed by the research as a major annoyance, blighting nearly 1 in 7 passengers’ holidays over the last 18 months.

Passengers won’t accept more disruption without protest despite a clear desire to travel. If passengers find out their journey is going to be disrupted, 53% will complain to the airline and 38% will use social media to broadcast their annoyance. And if an airline doesn’t have a reputation for punctuality they’re likely to lose out with 93% of travelers saying this is an important factor when deciding which airline to buy from.However, there is still an opportunity for airlines to win back the loyalty of their passengers. When terminal turmoil occurs, passengers can be alleviated by automatic refunds when eligible; proactive customer support to suggest alternative routes, and automatic alerts on their phones when something goes wrong. As one passenger who took the survey commented: “Just actually organize yourselves properly, there’s no excuse for all the disruption.”

Philip Hinton, SVP, IBS Software, comments: “The pent-up desire to travel was always going to put airlines and airports under extreme pressure – and so it proved, with widespread disruption plaguing many long-anticipated journeys. Airlines know this is a major issue and we are seeing them prioritizing on-time performance and customer satisfaction because the widespread issues have directly impacted business performance.”

*The survey was conducted online Census-wide between Nov. 28 and Nov. 30; 1,000 consumers who have traveled by air for leisure in the last 18 months in the U.S. and U.K. responded. 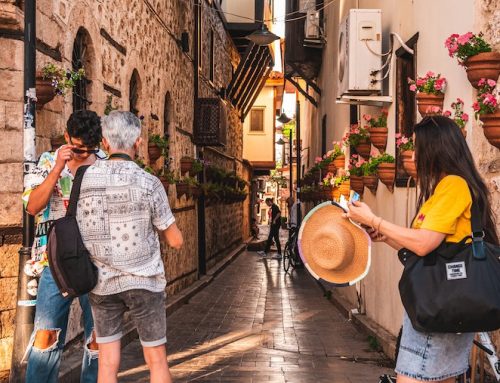 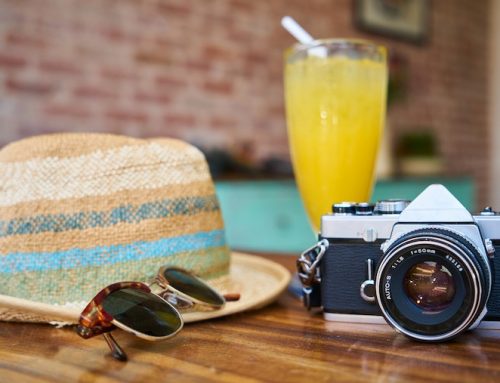 Need a vacation? Here’s the best places to travel in 2023 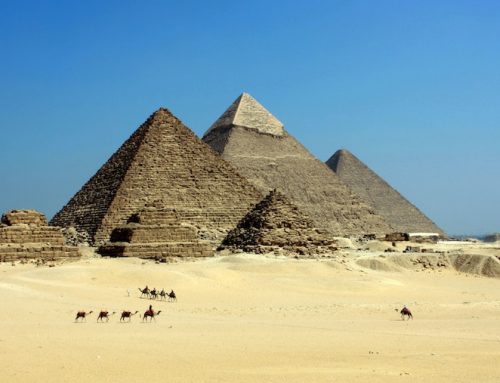 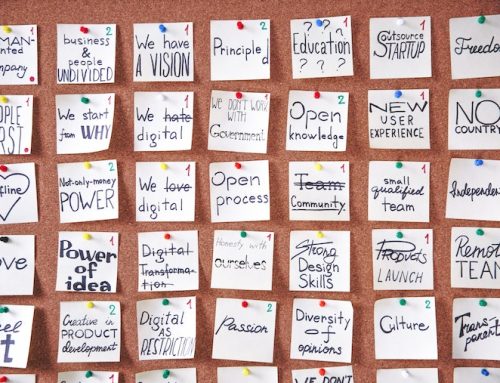