In the wake of the financial crisis of 2008, the Dodd-Frank Act was passed as a direct response. In the law, strict regulations were placed on the financial industry. Now, a new bill is aiming to roll back some of these regulations, which could give borrowers with private loans more perks in certain situations. Here are two of the main perks that could possibly be passed.

When the Co-signer Dies or Files for Bankruptcy

As part of the new set of borrower protections, one such amendment according to “Senate banking bill could give student loan borrowers new flexibility,” would prevent “lenders from accelerating or declare a default on a loan after a co-signer dies.” Furthermore, if in the event the student is the one that dies instead, the lender will be required to release the co-signer from the debt.

The new law is also aiming to help out borrowers who have entered to default on their loan. This would give lenders the ability to create a new rehabilitation program to allow defaulted borrowers the power to remove their defaulted status from their credit report according to “Student Loan Changes to be Considered in Senate Bank Deregulation Bill.” To do this, they would have to make a specified number of on-time monthly payments which will ultimately be left up to the lender to decide. Currently, the federal government offers a similar program for borrowers in the form of nine monthly payments that are “reasonable and affordable.”

Under the terms of this new proposal, the lender would have to meet certain requirements in order for such a program to be viable. Furthermore, there would also be certain limitations placed on the borrower. If a borrower decides to use such a rehabilitation program, they will only be allowed to do so once per loan.

Other Things to Consider

If this new proposal would pass, it would only be eligible for new loans taken out at least 180 days after the bill has officially passed. You should also keep in mind that the “lenders do have choices in terms of how they enforce these rules,” said Betsy Mayotte, who is the founder and president of The Institute of Student Loan Advisers. She urged that new borrowers, particularly ones with a co-signer, need to carefully read the promissory note.

Even if the bill does not pass, the best thing that anyone can do is talk with their lender if they are in a tough situation. Although there are no official rules and laws in place, informal solutions are more common place than most people realize. You may be able to work out a solution with them in the meantime. 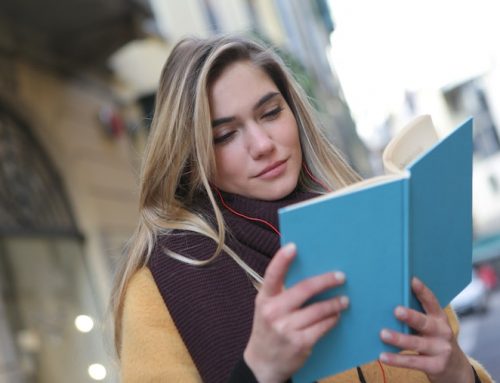 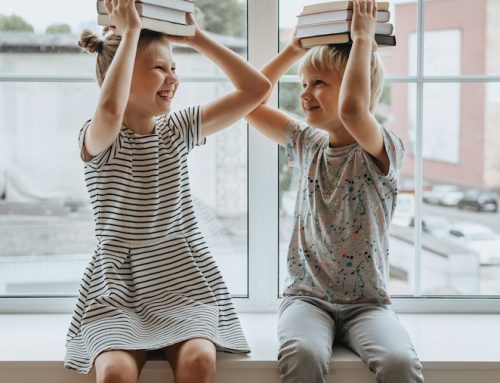 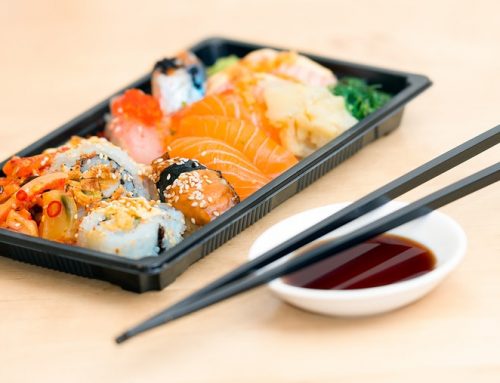